I recommend this book to those who love chaotic shoulder shaking stomach howling laughter. 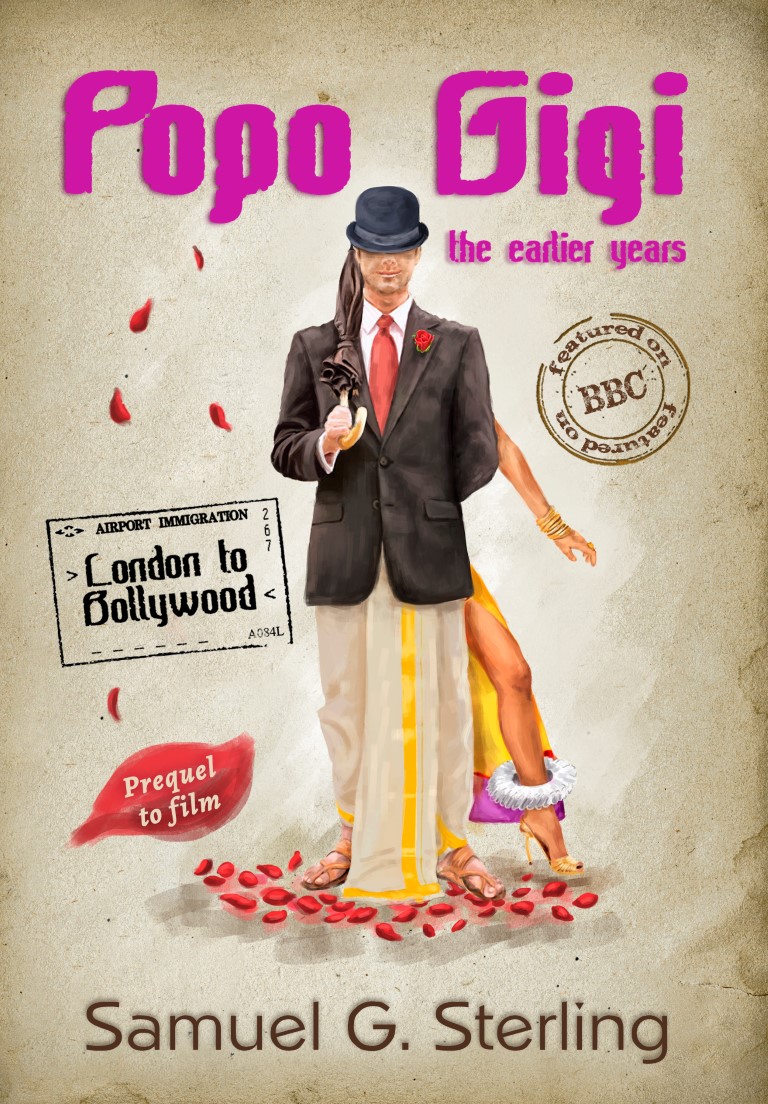 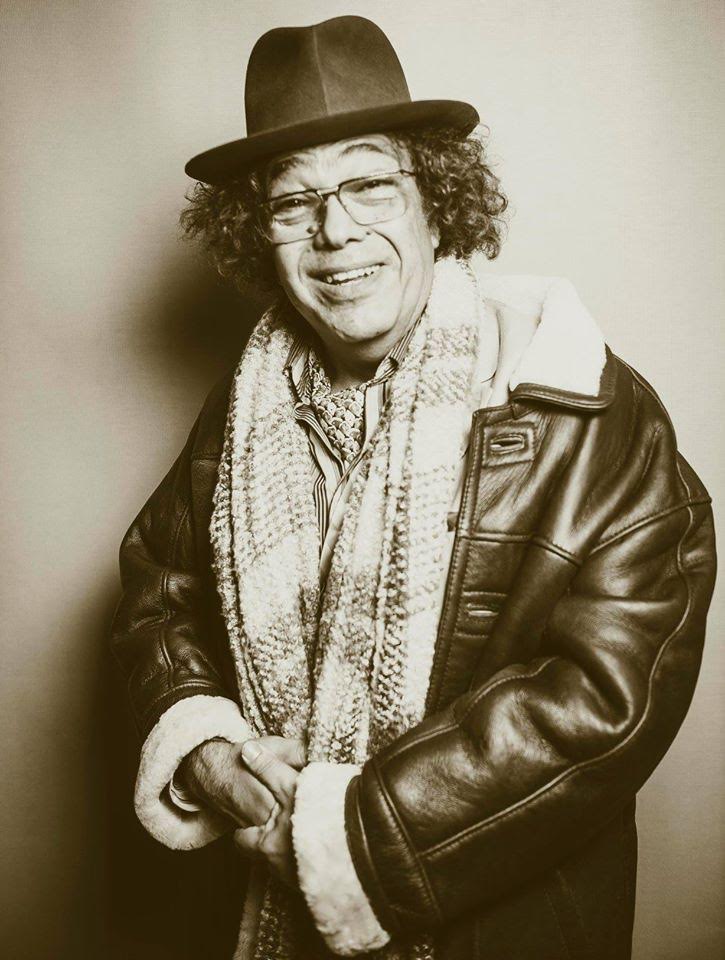 I would like to thank Jolliwood Entertainment  for sending me a hardcopy of this book for an honest review.

For your pleasure, only.

Popo Gigi, graduating from Oxbridge, continues his quest for DNA closure in search of his biological father. A father, who wilfully abandoned his Indian teenage mother—shipping her to London—single, shameful, alone and heavily pregnant.

Meet Popo Gigi. Life is hard for a boy named Popo Gigi. Popo Gigi has a twin brother Ramyou and they grew up without a father. Their caring mother provided for them and they had a humble life. However, Popo never felt truly whole for he reasoned that he will only feel complete when he meets his biological father. Now we go on a journey often dangerous and often so hilarious you are in awe of the pure ridiculousness of the situation. We go on this journey with Popo so that he might one day reunite with Bio-Dad.

The section in my blog where I compare the book in a metaphor or simile:

I will compare this book to a meal. How to describe this dish.

It’s like they took all the ingredients of what makes a good joke and a bad joke and threw it into one book and placed it into the oven. Add my love for anything and everyone that is Indian and you get one happy reader (The reader being me). If this story was written by a different author it’s possible it could have been an absolute disaster. The story truly fell all over the place but it made it that much more charming.

While reading this book it felt like I was getting a workout because of how much I was laughing. There was one chapter that included an airplane, childbirth and it is funnier than anything I have read this year.

This book had me in constant stitches (of laughter only). The dialect in which it was written made it so much more honest and I felt like I was in the middle of India rushing around the people and trying to avoid pigeon blessings.

So there were a few chapters where the descriptions of what the spoken words meant were more than the story itself. That made it complicated to keep track of the story and had me often confused about what exactly had just happened. So that was one thing I did not like, the constant explanation of what something meant when I was more interested in the story than the explanation of the lingo.

As much as I enjoyed the book the ending of the book was a bit disappointing. I would split this book into two parts. Part 1 of the book I rate 4 stars. Then the second part of the story I rate 3 stars.

The reason I disliked the ending is it was suddenly written in third person and no more in the first person and it was very confusing for me. I also couldn’t figure out what exactly was happening in the ending.

Life is hard for a girl that loves a boy with the name of Popo Gigi. Oh, the romance of Romeo and Juliet was such a sweet treat for my secret romantic heart. I adored their cute encounters. The detail of their relationship wasn’t dominating the story.  It was like a little butterfly that was fluttering in the background barely making its presence known.

I loved the subtlety that was used for the more explicit scenes. There is nothing I like more than hiding the explicit in plain sight.

There is one thing about this book that I truly loved and that was the geniality of it all. It was written so open and truthfully. I felt myself developing a deep protective bond for the book.

I recommend this book to those who love chaotic shoulder shaking stomach howling laughter. That is essentially what you will get. Constant laughter with no idea exactly what you are finding so hilarious, but going with it anyway because why question a good thing.

After writing this review I realise I have no choice but to give this book the 4 stars I was going to withhold. Because this book made me laugh and made me smile and I won’t forget it.

I am back. View All Posts

Buy me a coffee!